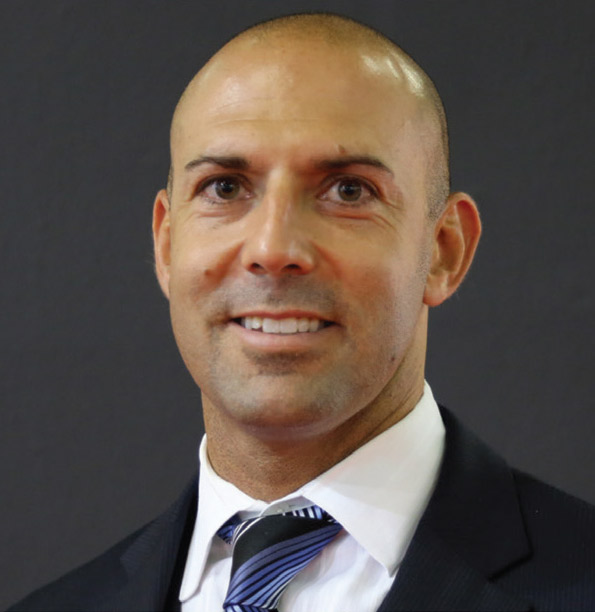 Introduction: Chronic blepharitis is an ocular condition, which is primarily a chronic inflammation of the eyelid margin and also the cause of chronic ocular inflammation. Blepharitis can be anterior affecting the lid margins and skin and the base of the lashes or it can be posterior affecting the Meibomian glands and their orifices. Meibomian Gland Dysfunction (MGD) is chronic changes to the Meibomian glands which are caused by duct obstruction and changes to the meibum secretions. The changes result in tear film alterations that lead to evaporative dry eye and eventually chronic tissue damage. Some signs of blepharitis are chronic redness of eye and lids, loss of eyelashes, distorted lid margins, granular tissue formation, marginal keratitis, limbal opacification, neovascularization of cornea, prominent vessels at lid margin, frothy discharge at eyelid margin, blocking of Meibomian orifices, turbid or absent excretions from Meibomian glands, trichiasis and eventual atrophy of Meibomian glands. Symptoms can present as red eyes, itchy eye lids, swollen eye lids, eyelashes sticking together, burning eyes, fluctuating vision, foreign body sensation, redness of the eyelids, or reoccurring styes. Doctors report 37-47% of patients present with some form of blepharitis and 50% of these patients have an associated dry eye condition.

Patient History: This is a 62 year old white male. He presented with complaints of fluctuating vision and occasional redness of eyelids and redness of the nasal conjunctiva. Also reported occasionally eyelashes feel sticky in the morning. He had not tried any additional treatments for this condition nor had he been diagnosed with any ocular diseases in the past.

Initial Assessment: On initial examination that patient was found to have UCDVA of OD 20/25 and OS 20/20 in the distance. Biomicroscopy examination revealed 3+ blepharitis superior OD with collarets and a biofilm on the superior and inferior lid. Examination OS revealed 3+ blepharitis with collarets with a biofilm on the superior and inferior lid. Nasal conjunctiva presented with 1+ injection and nasal conjunctival sodium fluorescein staining bilateral in both eyes. He also had an early progressive pterygium nasal in both eyes with trace superior punctate staining bilateral. His TBUT in the right eye was 8 seconds and 9 seconds in the left eye. Patient was diagnosed with chronic blepharitis with an associated evaporative dry eye condition that has begun to cause chronic tissue damage.

Treatment Strategy: This patient had recently retired and being prior military was very regimented in his lifestyle. He vowed that he was going to eliminate the blepharitis from his eyelids. He was started on a tea tree based lid scrubs QHS OU following his normal face watching regimen along with preservative free Oasis Tears. He was also instructed to change his pillow cases once a week. After one week of dedication to using lids scrubs the patient returned to clinic. At this visit he had improved the condition to 2 + blepharitis and the biofilm was still present. We all concurred that this was a chronic condition that was not going to be easy to control. The manual lid scrubs despite the consistent usage were not effective at maintaining his condition. We recommended the patient undergo an in office blepharoexfoliation treatment with our lead doctor to get rid of the biofilm and get the patient back to baseline. Following the patient’s consent the procedure was performed successfully and he was discharged in good condition. He was also started on Tobradex drops bid OU to keep down inflammation and attempt to improve the presentation of his ptergium that had developed over several years. He was also instructed to continue with manual lid scrubs bid OU. Upon his 2 week return visit the patient had improved significantly but the blepharitis had already returned to a level 1+ bilaterally in the upper lashes. Patient education was given regarding the chronic aggressive nature of his condition. The doctors explained the need for a more aggressive solution that could address his blepharitis while also promoting improvement of his Meibomian gland secretions. We recommended NuLids automated blepharitis treatment combined with Hypochlorous gel. Due to the regimented nature of this patient we knew that equipped with the appropriate at home treatment he would be successful.

Outcomes: Following 1 week of treatment with the NuLids device prior to sleep, the patient returned to clinic for a follow up assessment. On assessment the patient was found to have completely eliminated the blepharitis on both the superior and inferior lids of both eyes and his conjunctival injection had reduced. His TBUT had increased to 16 seconds in both eyes. The patient reported that his eyes felt rejuvenated and more moist and were no longer stuck together in the mornings. This case report demonstrates the effectiveness and superiority of automated lid hygiene versus manual lid scrubs.

The Importance of Treating Dry Eye Before Cataract Surgery

All the Latest from our NuLids Team, Doctors and Specialists Read all

We've been featured in the news nationwide!

You can find out more about which cookies we are using or switch them off in settings.

This website uses cookies so that we can provide you with the best user experience possible. Cookie information is stored in your browser and performs functions such as recognising you when you return to our website and helping our team to understand which sections of the website you find most interesting and useful.

Strictly Necessary Cookie should be enabled at all times so that we can save your preferences for cookie settings.

If you disable this cookie, we will not be able to save your preferences. This means that every time you visit this website you will need to enable or disable cookies again.