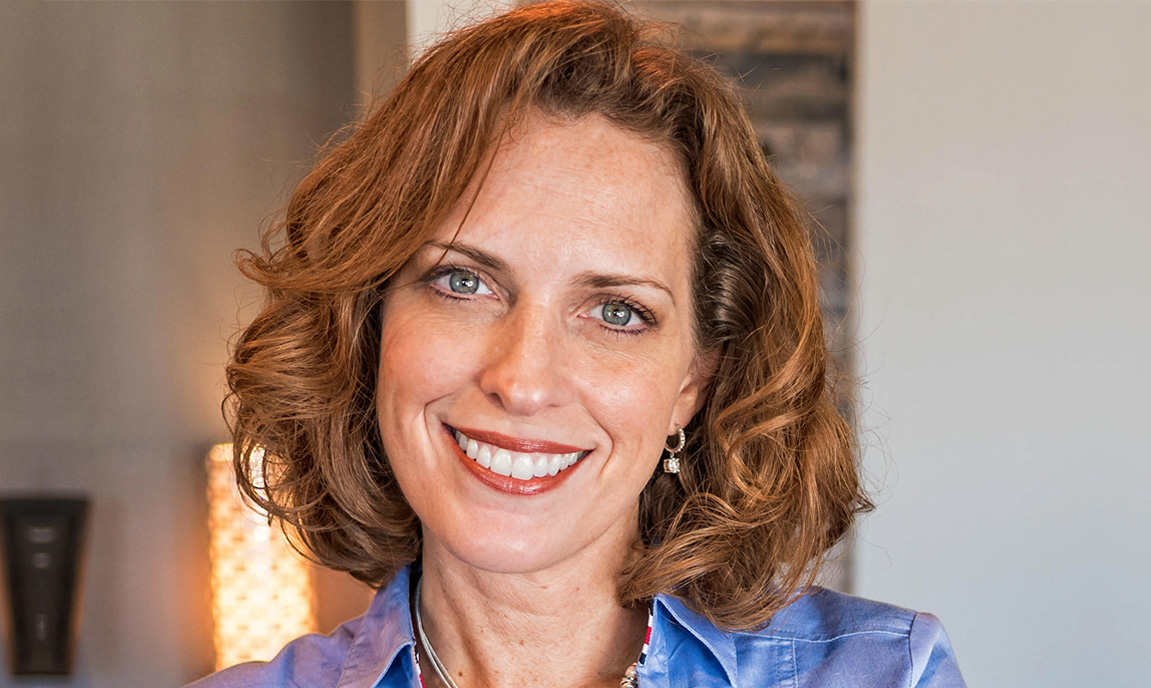 When speaking to the average clinician, you will find that opinions vary as to how prevalent Demodex is in every day practice and how invasive it is to the ocular surface. Demodex was first identified in 1841: Demodex folliculorum (0.3-0.4mm) is the larger of the two mites that affect the skin. It is more prevalent in blepharitis and is found congregated in the hair follicle. Demodex brevis (0.2-0.3mm) is found in the sebaceous gland and is more prevalent in chalazia.

As far back as 1979, Roth noted that, after examining 100 biopsies of the eyelid skin, there was an 84% overall prevalence for Demodex folliculorum and a 100% occurrence in those over 70 years old. A recent study of 1499 patients found the overall prevalence was 47%, an astonishing figure to many. Other studies have broken it down according to the co-existence of blepharitis. A ten-year observation study of 668 subjects was recently published showing that Demodex was found in 62.4% of the patients with blepharitis verses 24.3% of those without blepharitis. Another study cited the incidence of Demodex in blepharitis to be 67.2% verses a whopping 54.9% in those without blepharitis.

Regardless of the variations, multiple studies were included here to emphasize that Demodex is much more prevalent than we diagnose, recognize, or typically would fathom.

Pathogenesis: Buckle in, this is no bed time story

Demodex folliculorum devour epithelial cells at the follicle, and their claws create micro abrasions that cause further hyperplasia and keratinization of the epithelium.

Though additional research is needed, evidence is certainly accumulating with multiple accusations directed at the Demodex mite. Confusion occurs when we see patients with Demodex that are completely asymptomatic. It is assumed that symptoms and lid changes only arise when there is a minimal number of mites, but that threshold has not yet been established.

Luo, et al. looked at the correlation between Demodex and MGD. They compared 60 subjects under the age of 35 that were positive for demodicosis to 45 similar dry eye subjects that tested negative for Demodex. They found MGD to be much more prevalent in those with demodicosis (90% vs 64%). There was an even bigger differential in those with moderate to severe MG, presenting with more than one-third meibomian gland loss (58.4% vs 2.2%). In addition to MGD, SPK (49.1% vs 36.9%), eyelash abnormalities (85% vs 4.4%) and blepharitis (78.3% vs 4.4%) were all more prevalent in those that were Demodex positive. Luo, et al. noted Demodicosis in 69.2% of those with chalazions verses 20.3% of those without chalazions, and recurrence was 33.3% vs. 10.3%, respectively.

Now that we better understand the aggressive potential of Demodex, we need to pay more attention to identifying its presence in the clinic for early intervention.

While we are fortunate to have an abundance of over the counter products available in the US, self-medicating patients can delay professional treatment and allow for significant disease progression, especially considering the ultra-fast replication cycle of Demodex. Typically, our biggest challenge in treating OSD is in gaining patient compliance. Patients are often embarrassed when told about their inhabited lashes. This can motivate compliance in some cases, but in others, it may have the opposite effect, once they feel improvement, they often have a false mindset that they have been “cured,” instead of understanding this is something that has to be managed. Anterior segment photos are essential to induce ongoing compliance, especially once a patient’s symptoms subside. I have found the photocollage on the Oculus 5M keratograph to be most effective.

D. folliculorum can be diagnosed by examining an epilated lash under the microscope for the presence of mites. Short of that, collarette dandruff is a reliable indication that Demodex is present. However, realize that especially in the cases of D. brevis, it may be present without collarette dandruff. Fully understanding this, as well its link to rosacea and the damage that can be done, it is essential that we be aggressive in our treatment plans. Tea tree oil cleans the physical collarette, but also encourages exodus of the mite onto the skin. Tea tree oil i s also advantageous because of it antibacterial, antifungal, and anti-inflammatrory properties. Hypochlorous acid and Cliradex have long been embraced a successful ancillary method of treatment. One year ago I was introduced to NuLids® and was immediately excited by the gap it would fill. Our industry had been in great need of an at home mechanical cleaning device for the lid margin. At that point, I had also gotten disheartened by the number of people that would return after their BlephEx treatment, presenting much like they did before the treatment. It seemed that to effectively eradicate the problem, I would have to make the in-office treatment intervals too short to be a feasible expense for the patient.

Knowing how invasive and invisible Demodex can be, I now demo NuLids® for at home care any time I see primary blepharitis, collarettes, scurf, or an inflamed lid margin with scalloping or hyperemia. It makes perfect sense to the patient that mechanically cleaning the lid margin will help reduce contamination and thereby improve the lid health. Additionally, the oscillating action stimulates circulation and may motivate stagnant meibum.

Patients are thrilled that it only takes 15 seconds per lid per day, and this is a significant influencing factor to ensure their compliance. The other key factor to success is to build their confidence. Operating the NuLids® is simple, but some patients are hesitant to use anything moving near their eyes therefore, we have the patient try NuLids® in the office before their purchase. We coach them to apply the appropriate amount of pressure and follow the contour of the lid to reach the nasal and temporal aspect of the lids. This is important to build confidence, and also ensures excellent results.

I follow up with patients a month later and typically hear them report on the ease of use and symptomatic improvement. At the slit lamp I am always pleased to see a pristine and dry lid margin. I have also seen improvements in the tear film composition, which I attribute to the minimization of biofilm and scurf migrating into the tears. Overall, the patient feedback has been positive, and I have been more than happy with the objective results I see when they use the NuLids® system daily.

My perspective has certainly changed over the past several years. I have high expectations for how the lid margin should appear and I implement treatments early and aggressively when needed. If my OSD treatment is not responding according to my expectations, I consider the presence of Demodex and make recommendations accordingly.

The Importance of Treating Dry Eye Before Cataract Surgery

All the Latest from our NuLids Team, Doctors and Specialists Read all

We've been featured in the news nationwide!

You can find out more about which cookies we are using or switch them off in settings.

This website uses cookies so that we can provide you with the best user experience possible. Cookie information is stored in your browser and performs functions such as recognising you when you return to our website and helping our team to understand which sections of the website you find most interesting and useful.

Strictly Necessary Cookie should be enabled at all times so that we can save your preferences for cookie settings.

If you disable this cookie, we will not be able to save your preferences. This means that every time you visit this website you will need to enable or disable cookies again.